This show brings together six Central Victorian artists who use lens based techniques to question ideas of place, the natural environment and their community through times of transition and change.

This exhibition began with the intention that each of the artists would use analogue photography to enforce a structure of slowness and add an extra layer of complexity to the show. As a collective in a world where we have spent a year diving in and out of isolation, the essence of what we once decided has changed and an unusual thread has occurred. If analogue photography can be seen as becoming obsolete, so too are the buildings and towns and sites snapped up by the artists in this exhibition. Humans reclaim their right to skate and the play of light through the analogue lens marks a moment captured, before it disappears entirely with the ongoing obsolescence of film.

In order to contemplate their world and embrace how we may see the same things differently, these times have certainly shifted the emphasis of what has been achievable and given us the chance to offer what it is we hold so closely in our hands.
Featuring work by:
Felix Wilson Leonie Van Eyk Fuzz Guzzardi 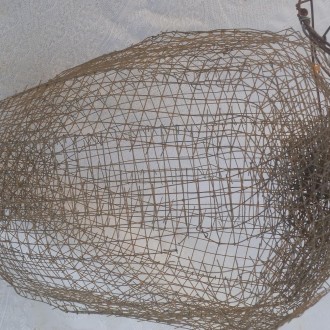 A lesser serious look at a serious matter. Exhibition dates: 1 May to Sunday 31 May Opening Friday 1 May… 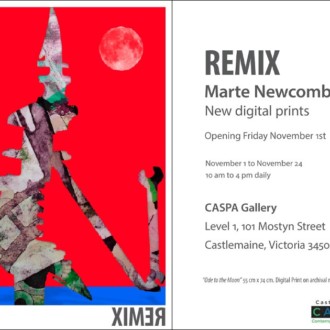 November 2019 Marte Newcombe’s practice includes printmaking, sculpture and digital media. In her new body of work,”Remix”, she has taken… 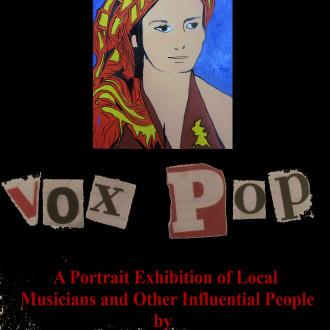